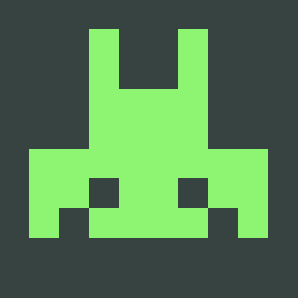 Stett Holbrook is editor of the Bohemian, an alternative weekly in Santa Rosa, California. He is a former senior editor at Maker Media.

He is also the co-creator of Food Forward, a documentary TV series for PBS about the innovators and pioneers changing our food system.

We're expanding our crew of online contributors and we want to hear from you.

We want your sneakiest projects and stealthiest ideas.

Calling all Jersey makers: The Greater Newark Mini Maker Faire is set for April 5 and the Newark Museum.

And the Winner Is…

This Week: Be on the Lookout for Something Big

Starting next week, MAKE and Shawn Thorsson, costume and prop builder extraordinaire, will debut a new video series as he...

"I think one of the reasons we’ve been successful is we’ve had this commitment to not be a magpie and...

Valentine's Day is Friday and today is Monday. That's plenty of time to come up with a gift idea. Here...

Connected Home Contest: We Have a Winner!

The competition was tough, but one project in our Connected Home contest rose the to the top: Erin Robotgrrl's "nutrition...

The following is an excerpt from Getting Started with Raspberry Pi by Matt Richardson and Shawn Wallace.  Let’s say you’re leaving...

Today the Obama Administration announced plans to host a Maker Faire at the White House later this year.