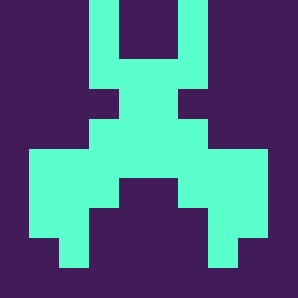 One giveth and the other taketh away. Which one is right for your project?

Retrocomputing — Old Hardware: Anything but Garbage

When Less is More

The takeaway on milling vs. 3D fabrication.

Hobbyists are rediscovering the appeal of classic microcomputers from the 70s and early 80s, eager to tinker with computers at their fundamental...

If 3D printing technology fascinates you, the RepRap is a great project to get involved in — but if you...

3D printers print layer on top of layer, slowly building a three-dimensional object. A plethora of materials and methods are...

Personal Fab — The Itch to Etch

Chemical etching lets you do intricate metalwork by placing a mask on the metal and dissolving the non-masked area with...

Personal Fab — A CNC Milling Machine for Less than a Grand

Neil Gershenfeld of MIT’s Center for Bits and Atoms has written Fab, a book that describes the possibilities that home...