New, at least new to the hobby/hacker/maker side of things, is the RTL8710 Wi-Fi module from B&T (Boantong Technology) out of Shenzhen, China.

Devices like this aren’t new but typically up until now, anything available, whether as part of a shield or as a stand-alone module, was built on one of the many flavors of the ESP8266. The RTL8710 shares the same footprint as an ESP8266 and in fact, at least some of the pinout positions and functions are identical.

The RTL8710 and its higher performing brother, the RTL8711 are clearly meant to compete directly with the ESP8266 series of devices. Priced at about $1 to $4 on Alibaba, these devices outprice and outperform the ESP8266. Besides a lower average selling price, they have more memory and serial connectivity with their additional SPI and I2C and UART’s.

The only Achilles heel on these SoC’s are their slightly narrower temperature range and not having any hardware PWM. The RTL module community is still in its nascent stages, but don’t let that scare you away. The RTL8710 Community Forum for these devices has a lot of very good information to help you get started including links to an SDK, AT commands, and working with the version of FreeRTOS that comes preloaded on the SoC’s.

Get a head start on this new tech. The RTL8710 is a more capable Wi-Fi module for less than the usual asking price of its predecessor, the EDP8266.

Note that your RTL8710 module may look different from the model featured here depending on which supplier you buy from.

You might be interested in the RTL8710 if you’re looking for a high performing, affordable alternative to the ESP8266. 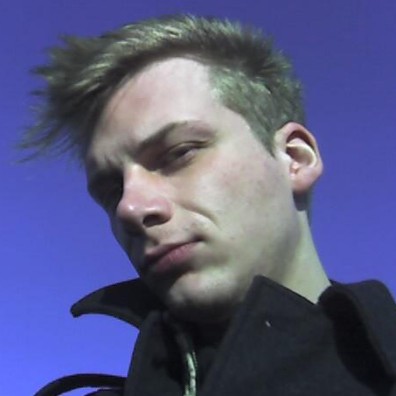 The one-man ace engineering wrecking crew - If you have a problem, if no one else can help, and if you can find me, maybe you can hire... the Cabe-team