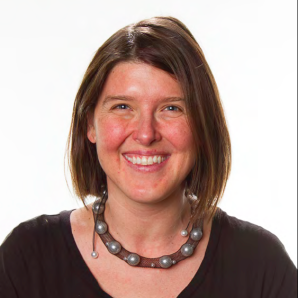 A Tesla coil is the only thing powering these glass tubes filled with noble gasses, creating a glowing rainbow.

Teachers’ Tips for Getting the Most out of Maker Faire

Hundreds of teachers come to Maker Faire every year, and these recommendations come verbatim from the 2016 Maker Faire Bay...

Maker Faire takes all the best parts of a science fair and turns them into something new and wonderful. Bring...

[email protected] is truly special for Bay Area schools. Come explore the educational fun on May 20th from 1pm–5pm, before Maker...

Mirek Trejtnar has researched puppets from around the world gathering techniques and knowledge that he shares with other artisans.

Watch the Digital Design of This Swaying 3D Printed Dress

Check out the latest 3D printed dress from Nervous System and learn more about how museums are recognizing the artistry...

If you've ever wanted to know how the animators at Pixar do it, then you need to check out the...