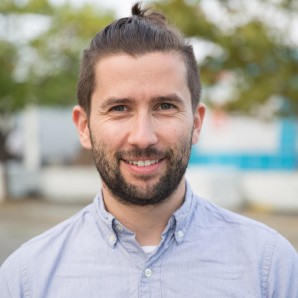 Use Raspberry Pi and Scratch to Make Fun Animations

How to Boot Up and Configure Your Raspberry Pi 2

The first time Raspbian boots a configuration tool called raspi-config will appear. You’ll use this to make configuration changes to...

The Easy Guide to Programming a Raspberry Pi with Python

Create a simple counting program using Python, an “interpreted language,” which means that you can write a program and directly...

Getting Started with littleBits

In partnership with Astronaut Tim Peake, UK Space, and the European Space Agency, the Raspberry Pi Foundation is sending their...

There’s no doubt that platforms like Raspberry Pi have made learning about computers and electronics more accessible for youth. But...

Project animations from the rear of your bicycle using a Raspberry Pi and open-source software. The framerate of the animation...

BITalino (r)evolution: Circuits for Quantified Self and More

https://www.kickstarter.com/projects/bitalino/bitalino-revolution We first met Hugo Silva last year when he introduced us to Bitalino, an Arduino-compatible electronics toolkit designed for...

Spark Introduces the Photon, A Wi-fi Microcontroller for $19

Spark has improved and expanded their product line with the Photon wi-fi development board and a pair of new wireless...