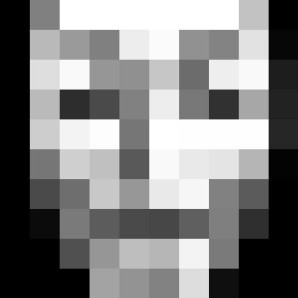 MOSI/MISO and 140 Years Of Wrong

Update 5/26/2022: OSHWA has made further changes to the recommended terms. Currently they are using PICO/POCI. Keep up to date...

Our authors are all amazing, but on this day, we want to honor a few special ones

Raspberry Pi or Arduino Uno? One Simple Rule to Choose the Right Board

With so many amazing projects being done with both boards, it can be difficult to know which is right for...

Warning: this blog post is more thinky-thoughts than usual. Earlier this year, the internet discovered a 50 year old list...

In 1964, a student asking for advice about what field to go into probably would have been given the one...

From World’s Fair to Maker Faire: Seek and Find and Make

Find specific items related to either the 1964 World’s Fair or the 2014 Maker Faire, or both.

Countdown to Maker Faire: The Unisphere

World Maker Faire New York 2014, which opens on Saturday, is held on the site of the New York World’s...

Carla Diana, author of Leo the Maker Prince, is doing a hands-on residency sponsored by Shapeways.

Looking like a hand-held glue gun, the DohVinci appeared a few days after Hasbro announced a collaboration with 3D Systems....

Two inventors from Lisbon are applying their maker smarts to the toy world through their company, Make2Play. Their charmingly low-tech...