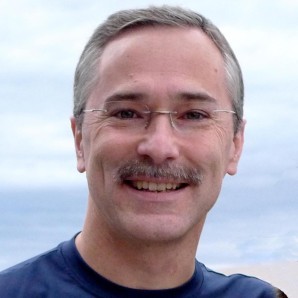 Low-cost Housing Gets a Boost

The deck is stacked against those buying low-income manufactured homes. Though these homes are cheaper in price they’re harder to finance,...

You’d expect this company to have been inspired by Iron Man. This team of mechanical engineers is on a mission...

When you survey the 3D printing landscape you find that almost all innovation is focused on printers and software. Yet...

Arduino Prototyping with your Android Phone

1Sheeld connects with and exposes the device’s sensors, actuators, and selected app APIs for easy access by the Arduino.

Their goal is to make tools better by injecting smarts but not to go so far as full CNC.

This Microcontroller is All About Capacitance

Bare Conductive’s Touch Board is based on Arduino Leonardo.

Often when maker communities become aware of one another they begin to collaborate. That’s a concept I’ve seen play out many...

One pleasure of attending a Maker Faire is the treasure hunt. What's new that you haven't seen before? What tried-and-true...

In cosmological terms, last week's San Diego Mini Maker Faire was what is known as a big bang event for...

Emma Willard School in Troy, NY is staging a Mini Maker Faire, the first of four events celebrating the school's...