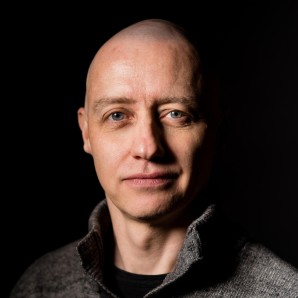 First Look: Tessel 2 Embeds Node.js in Your Project for 35 Bucks

Earlier today Technical Machine, the people behind the Javscript-driven Tessel, released the Tessel 2 their next generation board.

Happy Birthday to the Raspberry Pi!

Three years on, and five million boards later, I look back at some of my favourite Pi-powered projects we've featured...

After two years in the making, the new Arduino development environment comes with a laundry list of new features.

The limited number of people with their hands on real hardware means that there is obviously the chance of undiscovered...

Y Combinator, one of the most famous incubator programs in the industry, today announced added support for the growing number...

Until today's release of the new Raspberry Pi 2 there had been no Windows support for the Pi.

Journey To The Edge Of Space: Take The Global Space Balloon Challenge

Registration for this year's Global Space Balloon Challenge has just opened. Do you have what it takes to send a...

Punch Through Design has announced the beta release of its long awaited Bean Loader application for Windows 8, so you...

A Lecture Series for the Makers of Things

The first of the Royal Institution's Christmas Lectures, this year all about the maker movement, are now available online.