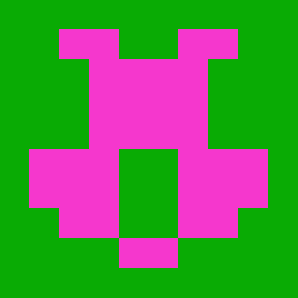 Powder based 3D printers are on the verge of hitting the mainstream desktop market. Here are 5 printers to keep...

Running from July–September, Maker Party is a series of volunteer-led "pop up" events that teach about the web through hands-on...

Make: The Shot—Last Chance to Vote for Your Favorite Camera Project

We’re in the final stretch of public voting for the Make: The Shot Camera Challenge, which ends today Tuesday May...

Check out some of the entries so far vying for over $3600 in Nikon gear. Think you can do better?

How to get a great moving image of the next lunar eclipse, and more.

Look out for exciting exhibits and presenters focused on our off-world future at Maker Faire Bay Area 2014.

Never underestimate the power of Twitter. Without mentioning the word Lego, a single, purposely nebulous tweet attracted enough capitol to...

Thirteen-year-old Jason Duckering showed off his PVC Pipe Instrument at last year’s Maker Faire Bay Area and as a guest...

By Wing, Wheel, and Wave: Drones Around the World

From the pyramids to the poles, makers all around the world are pushing the envelope with drones and remote-operated vehicles.