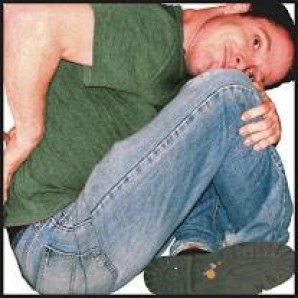 Geodesic Dome Studded With Cameras to 3D-Scan Anything Inside

3D Vector Graphics on a WWII Radar Tube with Arduino

The Dial-a-Speed: One Motor Controller to Rule Them All

The Dial-a-Speed is a DIY, one-size-fits-most speed controller.