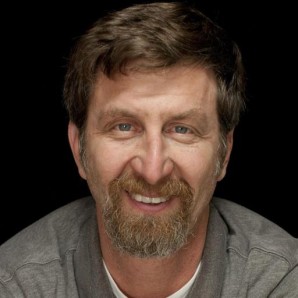 Oil Lamp from the Cave Dwellers of Lascaux

In Africa, Europe, and China, field scientists have uncovered the fossilized remains of campfire-charred bones so old that they likely...

Carl von Linde was dead tired. The eminent engineer, considered the father of the modern refrigerator, had just returned to...

In the summer of 1860, the Second Opium War was reaching its climax. Three years earlier, Britain and France had...

Devices that demonstrate true chaotic behavior (in a strict mathematical sense) are rare. Even rarer are chaotic devices that are...

Sometimes nothing is as important as perspective. My goal in photography is often to find a view no one else...

Build a simple pulsejet engine in an afternoon.

Who will be the first to make a machine that propels a pumpkin more than a mile?

Our favorite events from around the world.