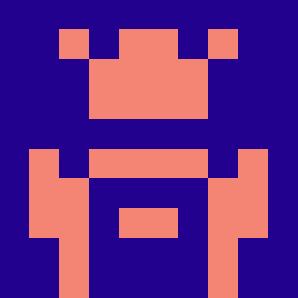 The beating of the heart is often recorded via sound or simply with touch - but there's also another interesting...

Instead of chaining multiple guitar effects in search of a new sound, I decided to mod just one. Using an...

Use an Arduino microcontroller to sense invisible electromagnetic fields using wire, a resistor, and an LED.

Give your gadgets a brain! Previously out of reach for the do-it-yourselfer, the tiny computers called microcontrollers are now so...

Collin does a little hacking to get his USB-based MIDI keyboard to talk to his Arduino.

5mm or 10mm LEDs will work just fine for most projects, but if you really want to light up a...

http://blog.makezine.com/archive/2010/10/circuit_skills_led_color_organ_spon.html Join Collin as he synchronizes light to sound using the power of analog circuitry. It's disco-tech!

Long before the dawn of digital music, folks employed the power of the electric color organ (aka “light organ”) to...

Once the growing sprawl of electronic parts starts showing up in your dreams, you know you've got some tidying up...