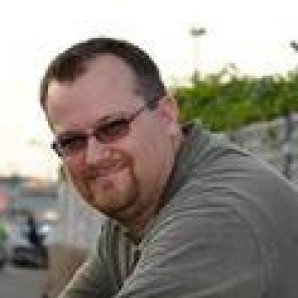 Turn your computer's sound card into an oscilloscope to measure limited electrical signals, using Windows software and a simple circuit.

Boost Your BeagleBone Black with Breakout Board

Making a PCB is easier than you might expect.

Over the last few videos I have highlighted helpful circuits. In this video, I highlight an active filter setup utilizing...

Building upon my last video, I’ve decided to make a simple circuit using some op-amps.  One is the general op-amp...

In this video, I will show you a few of my most used helpful circuits. They involve using the 555...

The Atmospheric Gas Detector Kit, found in the Makershed, gives you the components needed to detect different kinds of gases....

Getting Started with Arduino Mini and FTDI

In this episode of “Projects with Ryan Slaugh” I highlight using the Arduino Mini with the FTDI Friend. Normally, using an Arduino...

There are a lot of different shields out there for Arduino. However, sometimes there arises a need to make your...

Here it is, part 2 of the robot redo! In this video we finish the design and build the final...