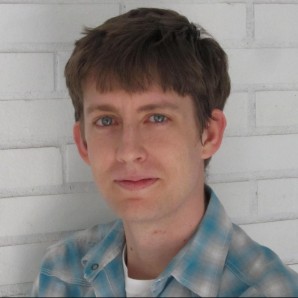 How to turn a photograph into a 3D silhouette light box

I designed a two player version of Simon that runs on Arduino, letting you play head to head.

A monster cutout in your window blocks some of the light behind it and casts a spooky shadow.

I worked out a system that lets you control all your animated Halloween props with a single microcontroller.

In this project, I show you how to make decorative tombstones from plain sheets of Styrofoam.

Using an ultrasonic range sensor we can sense how far away objects are.

Make Halloween props on a table move without anything touching them.

What do you do with a bunch of small fans? You combine them into one big fan.

I modified a wireless doorbell system to turn on a light in addition to playing a tone.